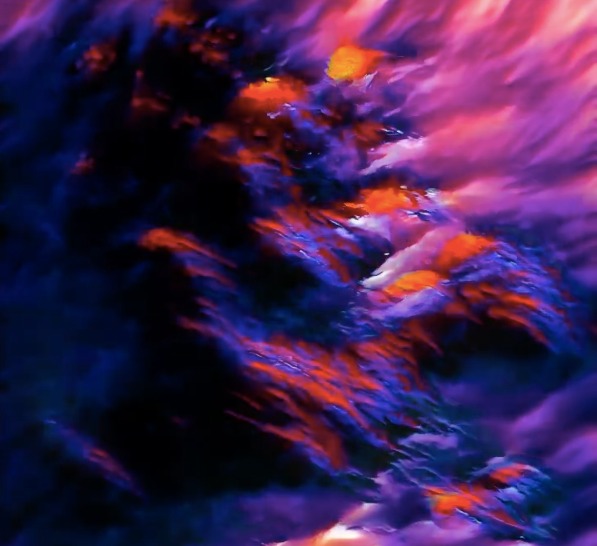 In recent years, the performance of artificial intelligence (AI) systems and machine learning algorithms has improved significantly on countless different tasks. In addition to analysing large amounts of data and making predictions based on these analyses, however, some machine learning models can also generate unique content, including text extracts, images, and sound recordings.

Some researchers worldwide have thus been exploring the fascinating idea that AI systems could create different types of art, including poems, songs, and even paintings. Throughout my career as a journalist, I have stumbled upon many ‘creative’ AI systems and have always found them profoundly intriguing. These systems have often made me wonder about the complex implications of AI-generated art, or whether it can, in fact, be considered art at all.

Art is typically perceived as the product of a creative process that involves a certain degree of inspiration, passion, and emotional involvement, three qualities that we would not generally associate with computers. In this short blog post, I explore this idea further through an interview with Leo Isikdogan, a deep learning engineer at Apple who has invested some of his free time on the development of art-generating AI.

Last year, Leo created a machine learning model that can generate high-quality original artworks. His model was trained on over 300,000 paintings and visual artworks by renowned human artists.

“AI art refers to any artwork that is created or assisted by Artificial Intelligence systems,” he says. “The AI art model I developed is powered by a generative adversarial network consisting of a generator network and a discriminator network. The generator network competes against a discriminator model that tries to classify whether its input is created by a human artist or not. In addition to this adversarial setup, I impose certain constraints on the color distributions of the images generated by the model to reflect my artistic style.”

Essentially, the model created by Leo is made up of two competing systems, one that acts as an ‘artist’ and the other as an ‘art critic’. After the first one produces artworks, the second one identifies parts of the painting or visual artwork that could be improved. The feedback provided by the ‘art critic’ network is then fed back to the ‘artist’ to improve its technique and create increasingly better and realistic artworks.

More recently, he also developed an updated version of his model that can attain even better results. This new, resolution-independent model can generate high-resolution videos when trained on lower resolution images. In addition, the model can generate images of arbitrary resolution and aspect ratios, including cylindrical 360-degree videos in up to 8K resolution. Overall, the system he developed attained remarkable results, producing a variety of high-definition original artworks.

While he was impressed by the results achieved by his models, Isikdogan is doubtful that images generated by them can be defined as art, without his involvement as an artist. “I see AI art models more as a creative tool in art, rather than being artists in their own right, but I keep an open mind,” Isikdogan says.

One could potentially argue that machines are incapable of being creative, as their artworks are the results of a series of calculations and computational processes, thus they are unaware of what they are creating. Following this reasoning, an AI system’s ‘creativity’ would solely stem from the dataset of images it was trained on and from the creativity of the developer who built the model.

“One day perhaps we can call AI systems non-human artists, but today, they are far from being fully autonomous when it comes to creative tasks,” Isikdogan says.

One of the main characteristics of effective art is that it is supposed to appeal to viewers in some way or convey a powerful message. One could say that the artworks created by Isikdogan’s models, which can now also be viewed on Instagram, also convey their own messages.

“Humans are good at coming up with concepts whereas AI is good at filling in the gaps. Using AI-powered tools, artists can experiment with concepts and convey a message in forms of art that was not possible in the past,” Isikdogan comments.